Modern communications technology increasingly relies on light to transmit data over fiber optics. And the high data rates that fuel the internet are achieved using many frequencies (colors) of light, each carrying a portion of data. The more colors, the more information that can be carried.

A team of researchers from Caltech, UC Santa Barbara, and the Swiss Federal Institute of Technology Lausanne (EPFL) have developed a new device that will lead to improved optical data transmission and could have applications ranging from communications to the miniaturization of time standards or to the search for exoplanets.

Their device converts laser light of a single frequency into an evenly spaced set of many distinct frequencies (a comb of frequencies). The resulting optical frequency microcomb is built from a single piece of silicon, in much the same way as computer chips. And its many colors can replace many separate lasers for data transmission.

For example, more than 50 separate lasers are sometimes required to generate the light signal on a single strand of optical fiber. "Using 50 lasers has a number of drawbacks," says UC Santa Barbara professor John Bowers, who led the research effort. "It's expensive, and rather inefficient in terms of power."

The optical microcomb is simpler and much smaller than a collection of individual lasers, and it is both less expensive to manufacture and uses less power.

The new device is also much easier to operate. Previously, microcombs required complex control of the input laser light frequency and power in order to activate the comb.

"The new approach makes the process as easy as switching on a room light," says co-author Kerry Vahala (BS '80, MS '81, PhD '85), Caltech's Ted and Ginger Jenkins Professor of Information Science and Technology and Applied Physics and executive officer for Applied Physics and Materials Science. This is possible because the researchers discovered a new physical operating point (a combination of power and frequency) for the combined laser and microcomb system. "The operating point eliminates additional instruments normally required to activate and control a microcomb," adds Boqiang Shen (MS '18), co-author and Caltech applied physics graduate student.

The team took advantage of the simplified operation and the chip-scale nature of the microcomb to create a match-box sized multi-frequency optical source. Other applications of the source outside of communications are also being studied by the team.

Funding for the research was provided by the Defense Advanced Research Projects Agency. 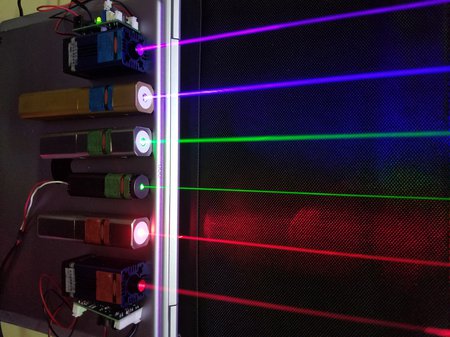 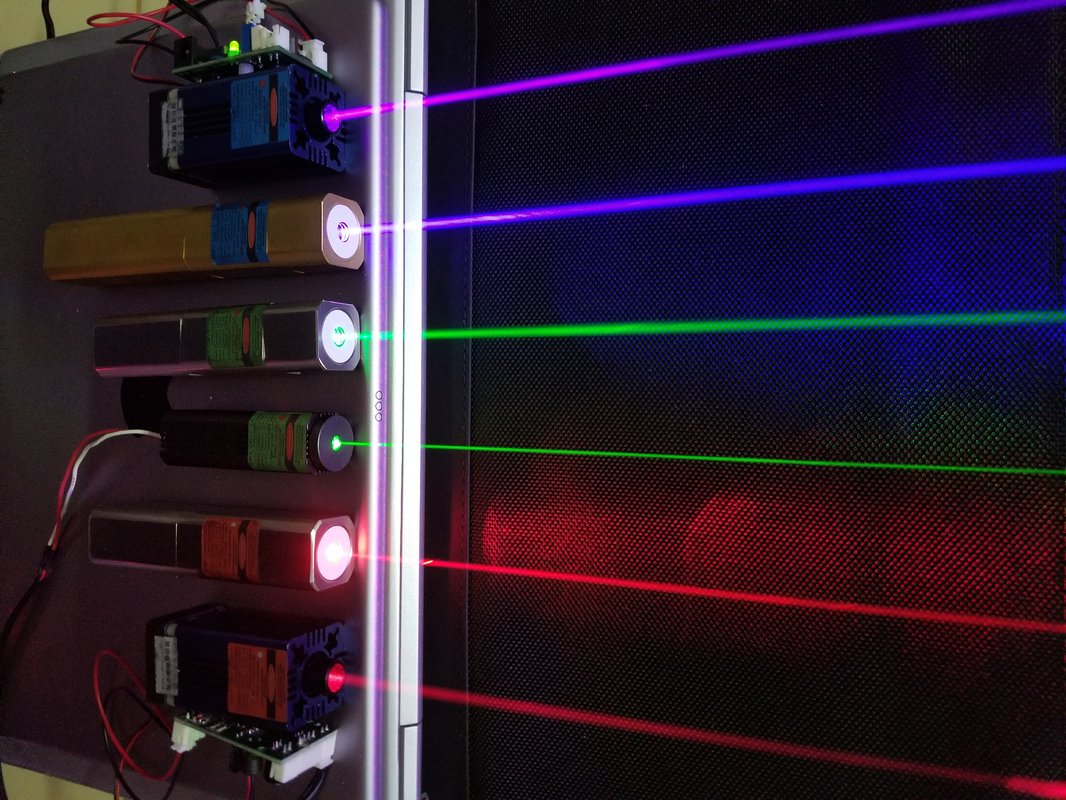